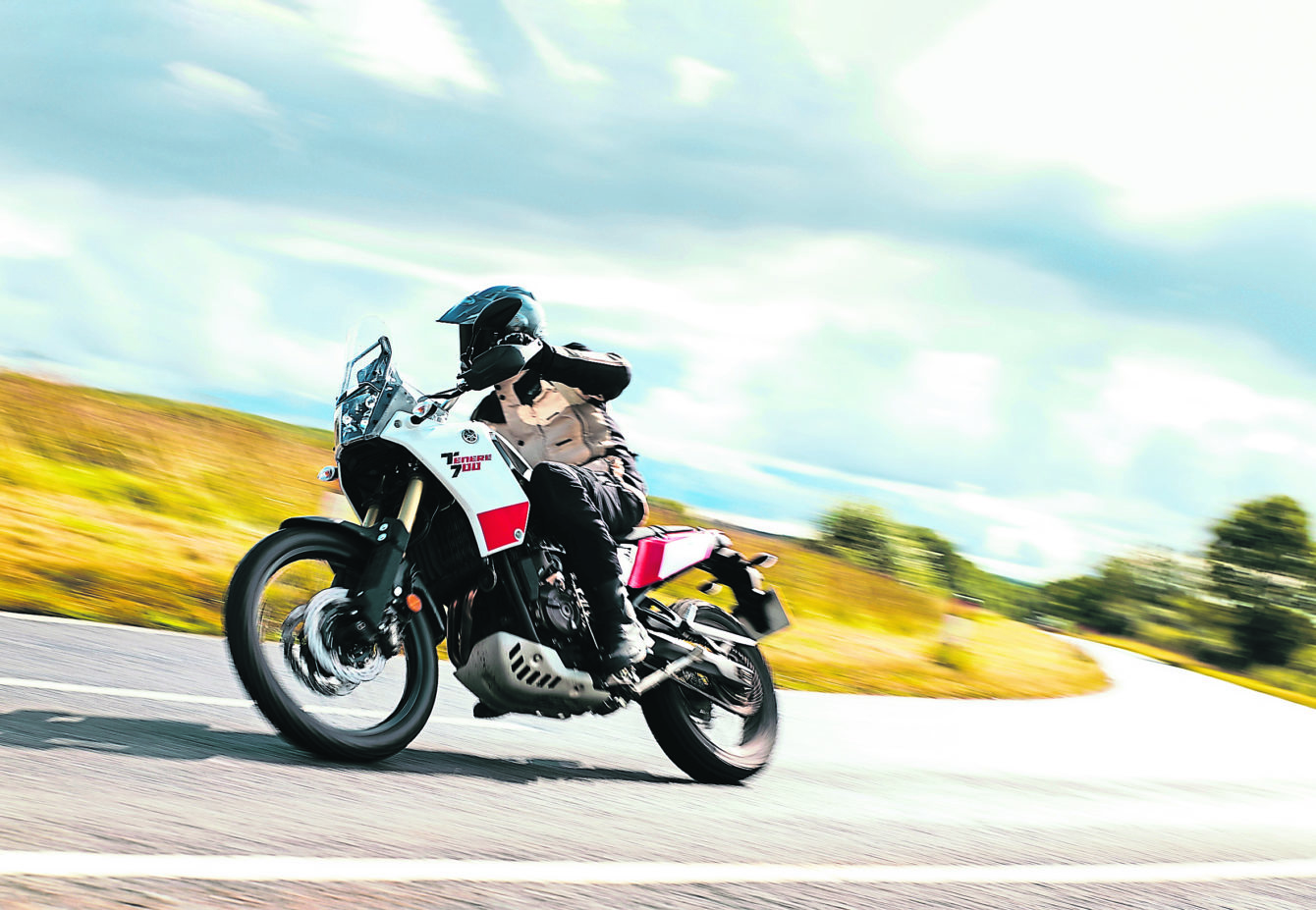 The Ténéré 700 has been a massive success for Yamaha since it was released after much anticipation back in 2019. That’s why it should come as no great surprise that the factory is reported to be working on a slight bigger and more powerful version.

The Ténéré, in its various iterations, was a success for Yamaha long before the T7 came into being. Named after the Ténéré desert in the Sahara which formed part of the original Paris-Dakar route, it’s actually been a part of Yamaha’s off-road range since the early 90s. But the current generation Tenere 700 is arguably the best yet, cementing its place as one of the go-to bikes for adventure motorcyclists looking for a versatile bike that’s capable of going just about anywhere.

Interestingly, the T7 marked a notable shift in the adventure bike market. With other manufacturers seeming to be following the philosophy that ‘bigger is better’, Yamaha carved its own path by choosing to create a true middleweight machine in contrast to the gigantic plus-1000cc monsters being churned out by the competition. But now, it seems as though Yamaha’s decided to up the ante and create its own ‘big’ (or at least bigger) adventure bike.

Rumoured to be making clever use of Yamaha’s existing 890cc CP3 engine which powers the Tracer 9, MT-09 and XSR900, the Ténéré 900 would be well placed to give Triumph’s Tiger 900, BMW’s R850GS, Ducati’s DesertX and MV Agusta’s upcoming Lucky Explorer 9.5 a run for their money.

Details and specifics are still to be revealed, but it’s expected that the Ténéré 900 will come with 19-inch spoked rims, Yamaha’s flexible riding modes, and a steel tube frame. At this stage it’s merely speculation, but with the suggestion that the bike is already in development and could be unveiled in the coming weeks, chances are we won’t have to wait too much longer to find out more. We can have a good guess at the price, though. Considering that the T7 costs £9,900 (which is a couple of grand more than the Tracer 7), we reckon the T9 should be a couple of grand more than the Tracer 9 at around £14,500. Not cheap, but definitely worth it.