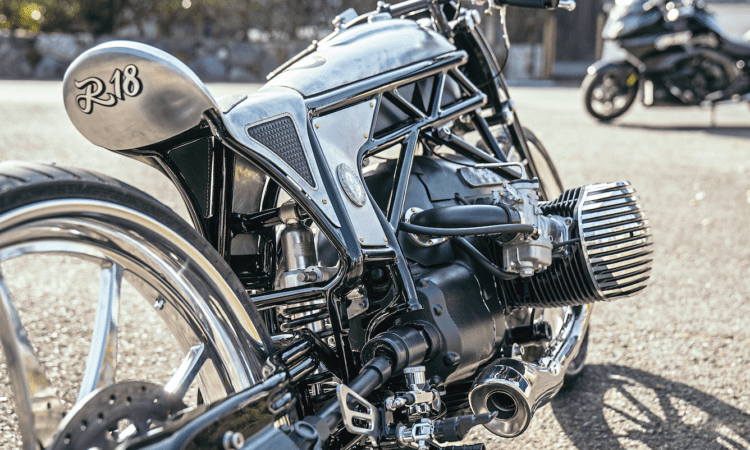 BMW is seeking to go head to head with Harley-Davidson and Indian on the American giants’ home turf by developing a range of cruiser models to help achieve the coveted status of world’s No. 1 in the premium motorcycle sector, reports Alan Cathcart.

It’s not the first time that the German manufacturer has tried to grab a slice of Harley’s business, after manufacturing 40,218 examples of the R1200C Cruiser model between 1997 and 2004, including a few thousand examples of the smaller-engined version, the R850C, produced from 1997 to 2000.

Both C-models were killed off by Herbert Diess when he took over as president/CEO of BMW Motorrad in 2003, citing as a prime reason for discontinuing them the apparent unsuitability of the Boxer twin engine to compete with Harley in a marketplace where a V-twin engine was practically ubiquitous.

Instead, Diess (now heading up the VAG Group, and thus ultimate boss of Ducati) chose to develop an in-line four-cylinder Superbike with chain final drive to compete with the Japanese in the Hypersport sector, rather than create an equally out of character (for BMW) narrow-angle pushrod V-twin to take on Harley. Would he make the same decision now?

Read the rest of this article in the July issue of Motorcycle Sport and Leisure, in the shops NOW!