A 107 Twin-Cooled (air and water) motor is fitted to all the bikes with fairing lowers, and boots power and torque to 90bhp and 112lb-ft, while keeping the rider and pillion, not to mention the motor, a little cooler.

All the Milwaukee Eight engines are claimed to have maintenance-free valve clearances thanks to increased tolerances in the parts.

To find out more about the new motor, and to read the most in-depth review, and interviews with the engineers, grab a copy of the November issue of Motorcycle Sport & Leisure magazine, on sale 7th October.

Harley-Davidson engine types through the years

Fitted to 27 experimental motorcycles, the 811cc 45° V-Twin made 7bhp and set the configuration of H-D’s motors forever… 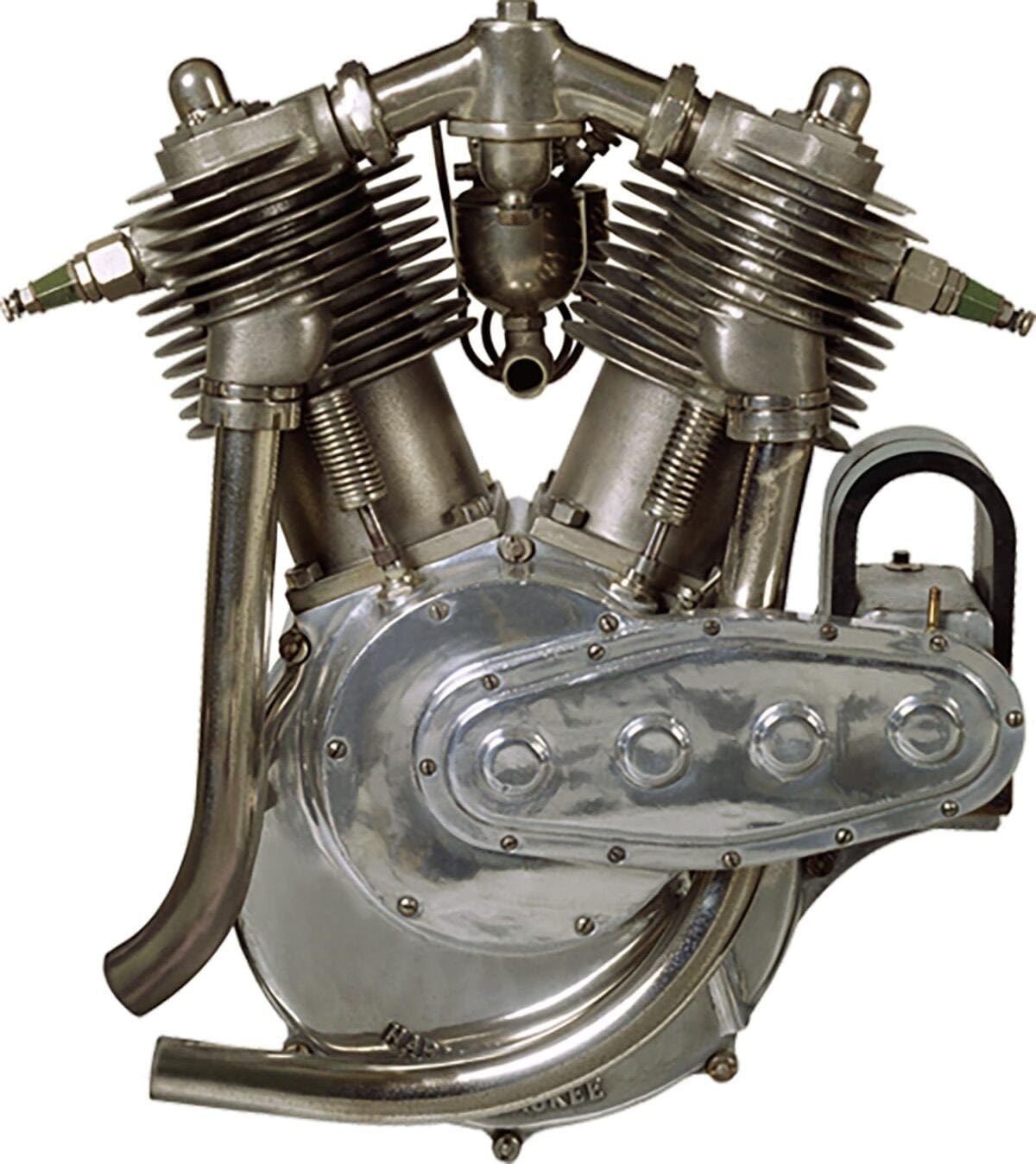 First 1000cc, then 1213cc, the motor had a waterproof ignition system, and was designed for street, police & commercial applications. This engine had no valves in the cylinder head – they were set off to the side, providing easily removable heads for servicing. 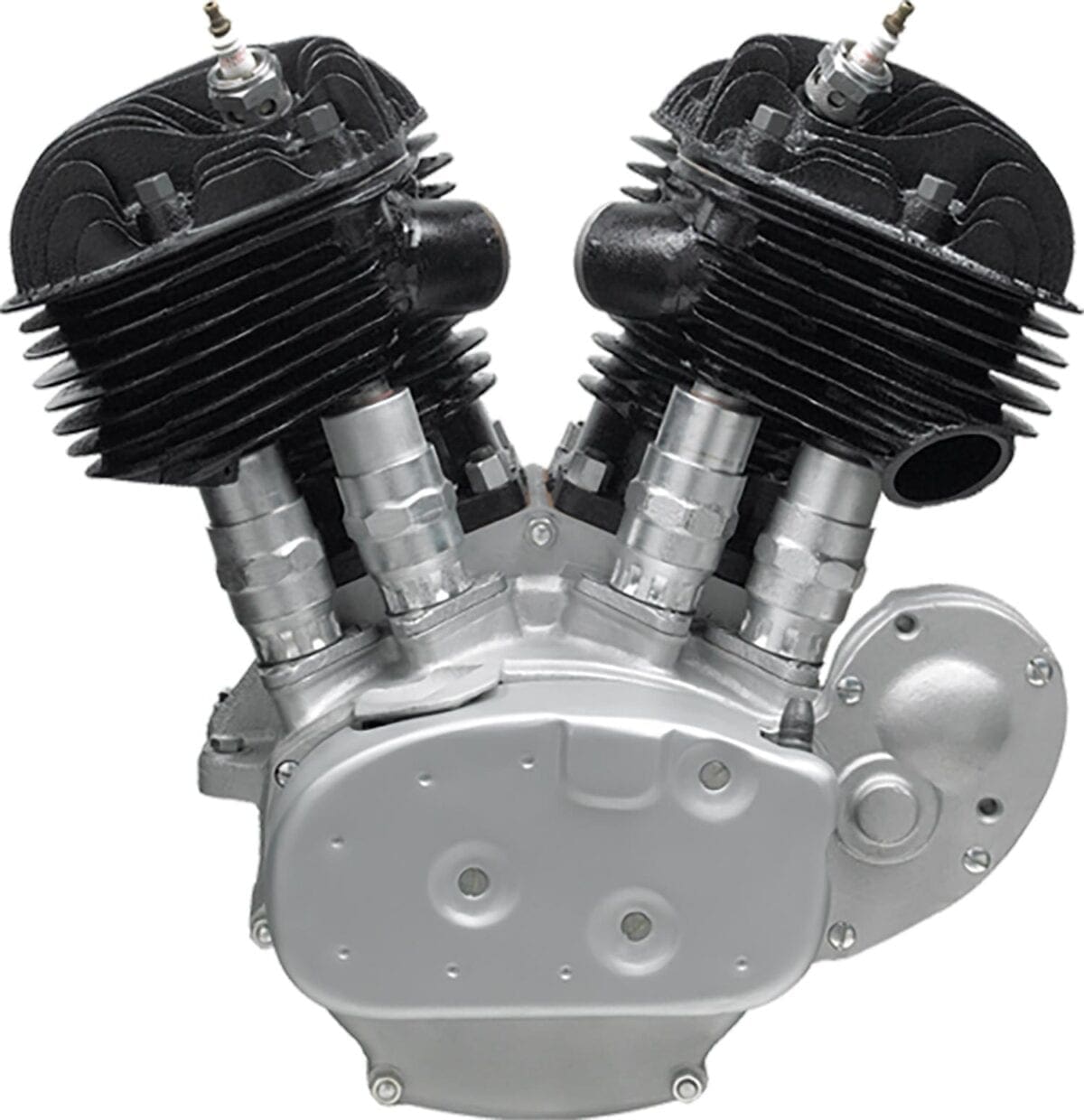 The rocker covers resemble a clenched fist in the first H-D twin to have overhead valves. This architecture has carried forward to today. The original Electra Glide got 12V electrics, a new carb and easily adjustable timing. Named after the ‘shovelled-out’ rocker covers. 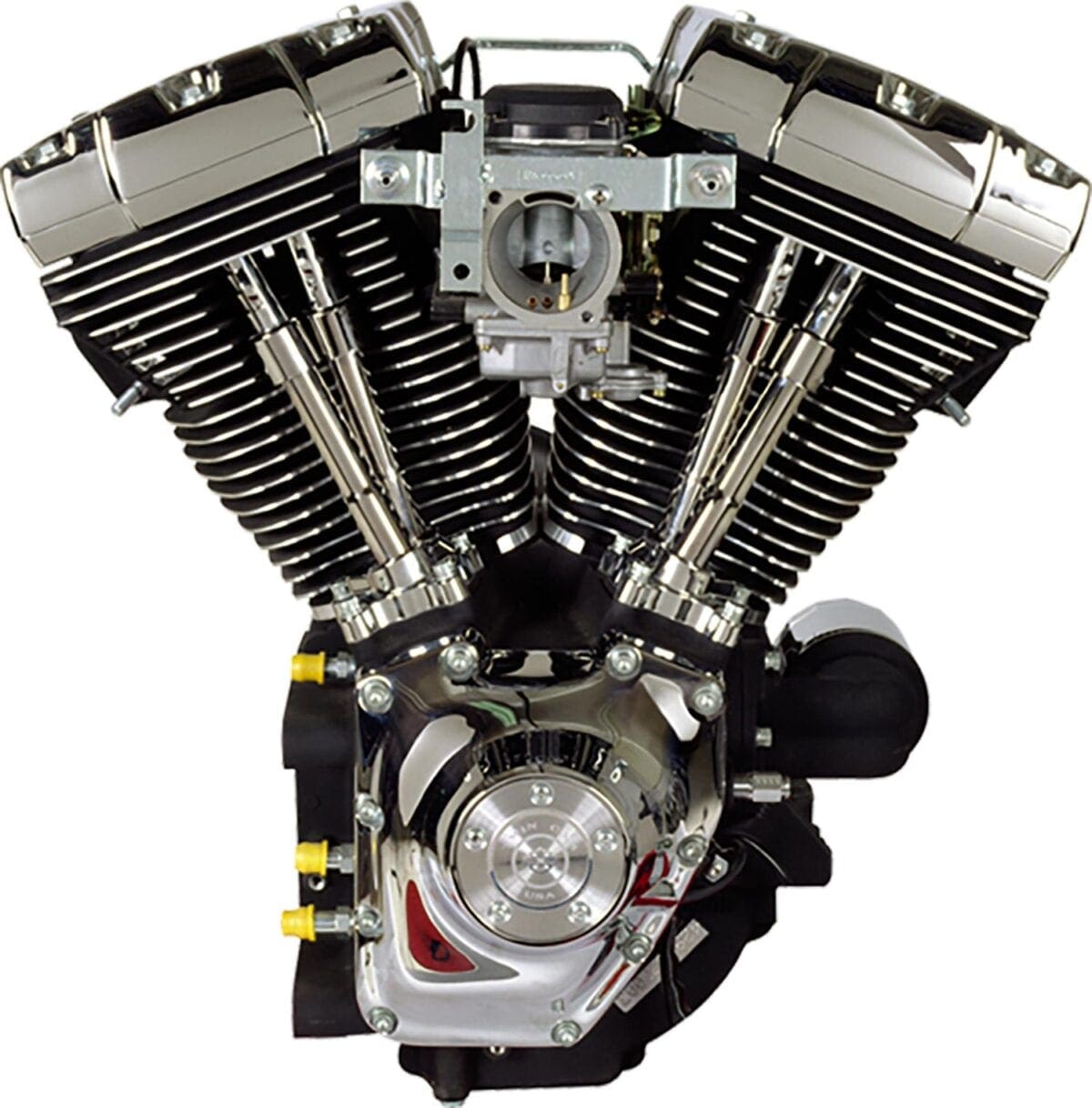