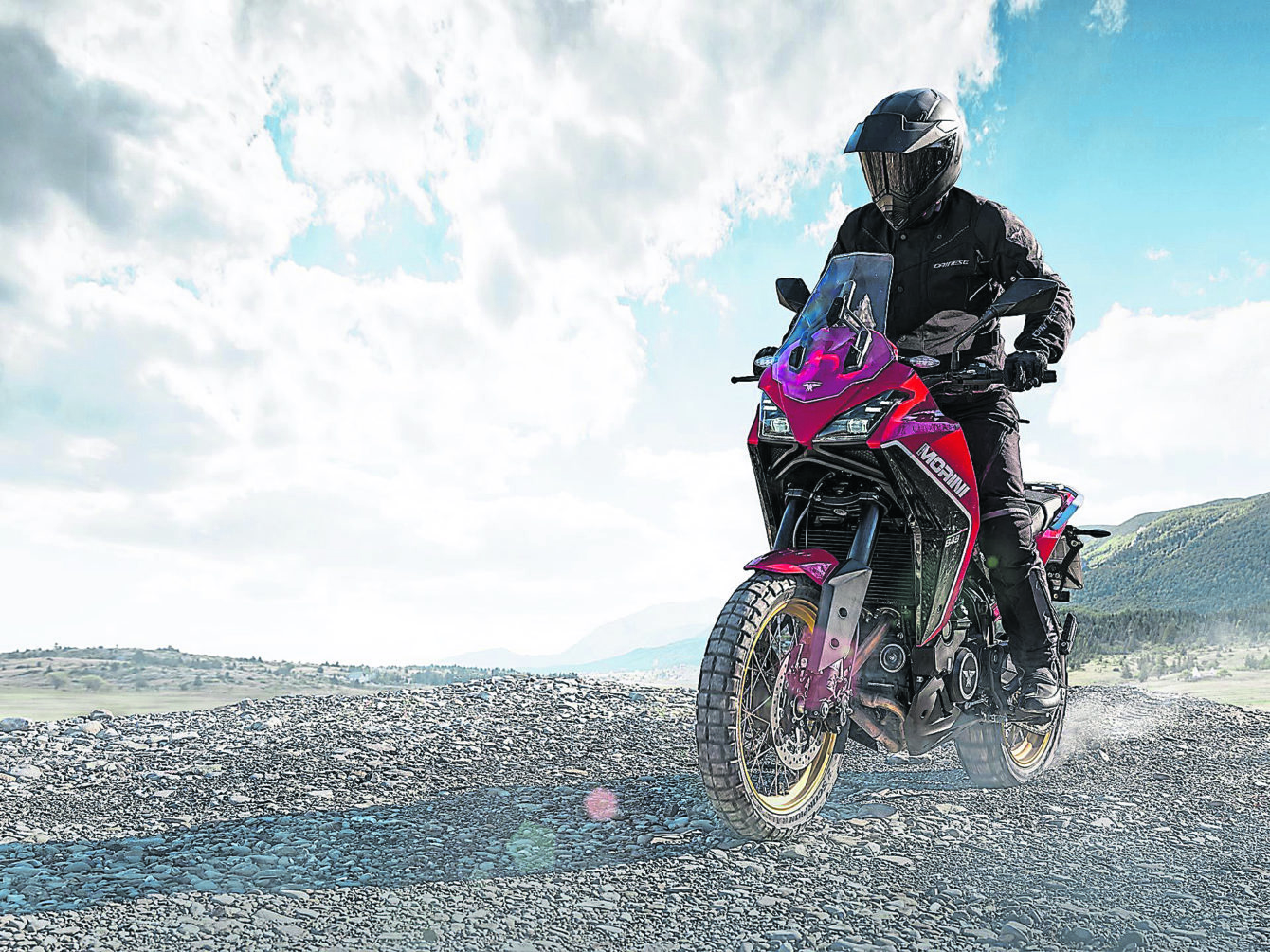 Speaking to the press, Moto Morini’s General Manager Alberto Monni said that there’s a whole host of new machines earmarked for production in the not-too-distant future.

Following its takeover by Chinese automotive giant Zhongeng in 2018, things went a bit quiet at the historic Italian firm. It stated its plans to significantly increase production and begin building smaller and more affordable bikes that’d have broader appeal. And that’s exactly what it has done, with the recent release of its CFMoto 650cc-powered X-Cape 650 adventure bike. But since then, we’ve been eagerly awaiting news about what’s going to come next.

Thankfully, the wait is over, with Monni revealing plans for two new 650s powered by the same engine (the STR roadster and SCR scrambler), which are expected to be available later this year. Admittedly, these two shouldn’t come as a massive surprise, following the reveal of the 6 1/2 at the EICMA motorcycle show back in 2021.

That’s not all. He confirmed that a range of bikes built around a Euro-5 1200cc V-twin engine will be launched at the end of next year (ahead of them going on sale in 2024). The headline bike will be a new version of its Granpasso adventure bike, and there will be two more models using the same engine platform not too far behind. And beyond that? There are also plans for a new 700cc and a new 900cc engine, which will each get its own three-bike range.

It’s a serious statement of intent from the resurgent Italian brand… now it’s just got the task of actually developing and building the bikes. We can’t wait to see them.