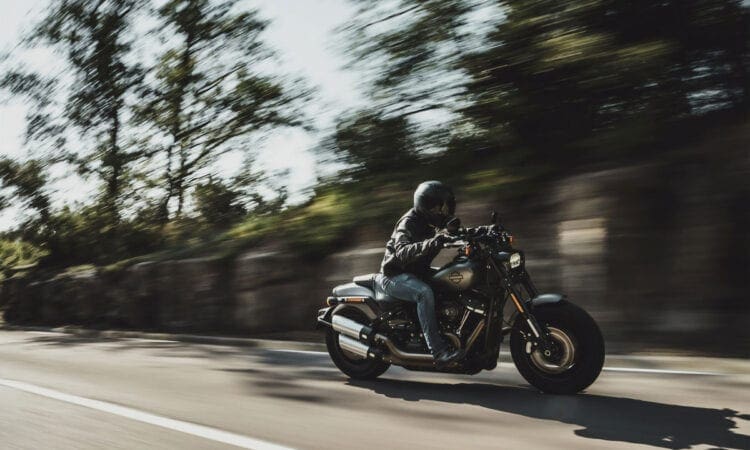 A survey of 1,000 commuters in London has revealed that almost 20% of them changed their usual mode of transport to a low-emissions motorcycle or scooter/moped after the Ultra Low Emission Zone (ULEZ) was introduced in April.

Motorbike insurer Bikesure conducted the survey to find out how the Ultra Low Emission Zone (ULEZ) has impacted commuters, in reflection of Bikesure’s annual ULEZ Survey, the first being conducted in 2019.

Even though the ULEZ has been temporarily suspended to support key workers during the Covid-19 pandemic, this survey explores the real changes the ULEZ has made on the lives of London commuters, one year on.

In Bikesure’s recent ULEZ Survey 2020, commuters in London were given a multiple choice question to see which combination of transportation modes and services they changed to after the ULEZ was introduced on 8 April 2019.

The survey showed that 19.6% of those who changed their usual mode of transport now use a low-emissions motorcycle or scooter/moped.

What does the survey tell us?

●   43.5% of those who changed their usual mode of transport now walk

●   22.8% of those who changed their usual mode of transport now use a low-emissions car

Commuter opinions on the ULEZ

Among the questions, respondents were also asked how they felt about the ULEZ. This year, the number of people who thought the ULEZ is a good idea has slightly decreased since last year. In fact:

●   This year, 44.9% of people thought the ULEZ was a good idea and were glad it was brought in, compared to 47% of people who thought the same last year

There has also been a slight decrease in the amount of people who understood the reasons behind the ULEZ, but couldn’t help but feel frustrated by it:

●   This year, 43.2% can understand the reasons, but can’t help but feel frustrated by it, compared to 44.6% of people who felt the same last year

Impact of the ULEZ on commuters

As part of the survey, commuters in London were given a multiple choice question to find out how the ULEZ has affected them. The survey showed that:

Interestingly, more than a quarter of Londoners can’t afford to drive/ride in the ULEZ anymore.

Commuters in London were also given a multiple choice question about the ULEZ expansion, in which the Ultra Low Emission Zone (ULEZ) will expand to the North and South Circular roads in 2021.

30.9% of people said that they won’t be able to afford to drive/ride in London anymore, suggesting that even more people will be affected financially. Furthermore:

Robert Balls, Bikesure Business Manager said: It’s quite telling that over 30% of people say they won’t be able to afford to drive or ride in London after the expansion. Will they be able to rely on public transport?

“If public transport doesn’t suit their needs and cost is a real factor for those people, then they’re unlikely to be in a position to purchase a Euro 4 (or 6) engined car, so they may well consider scooters and other motorcycles for their personal transport across the city. It will be very interesting to see how different the city’s roads will look at the start of 2022 compared with the start of 2020.”