The International Motorcycle Show at the Javits Center in New York saw the public unveiling of the new Vanguard Roadster.

Vanguard is pitching itself as a ‘product without equivalent, as well as a brand with the potential to bring new perspectives to the motorcycle industry’.

Currently in prototype form, the Vanguard Roadster is slated for production in 2018. It boasts a frameless structural engine, integrated exhaust and a tablet-sized digital dashboard with rear-view camera. The Roadster is the first of three motorcycles that will be built on a common powertrain platform, the other two being the Cruiser and Racer. 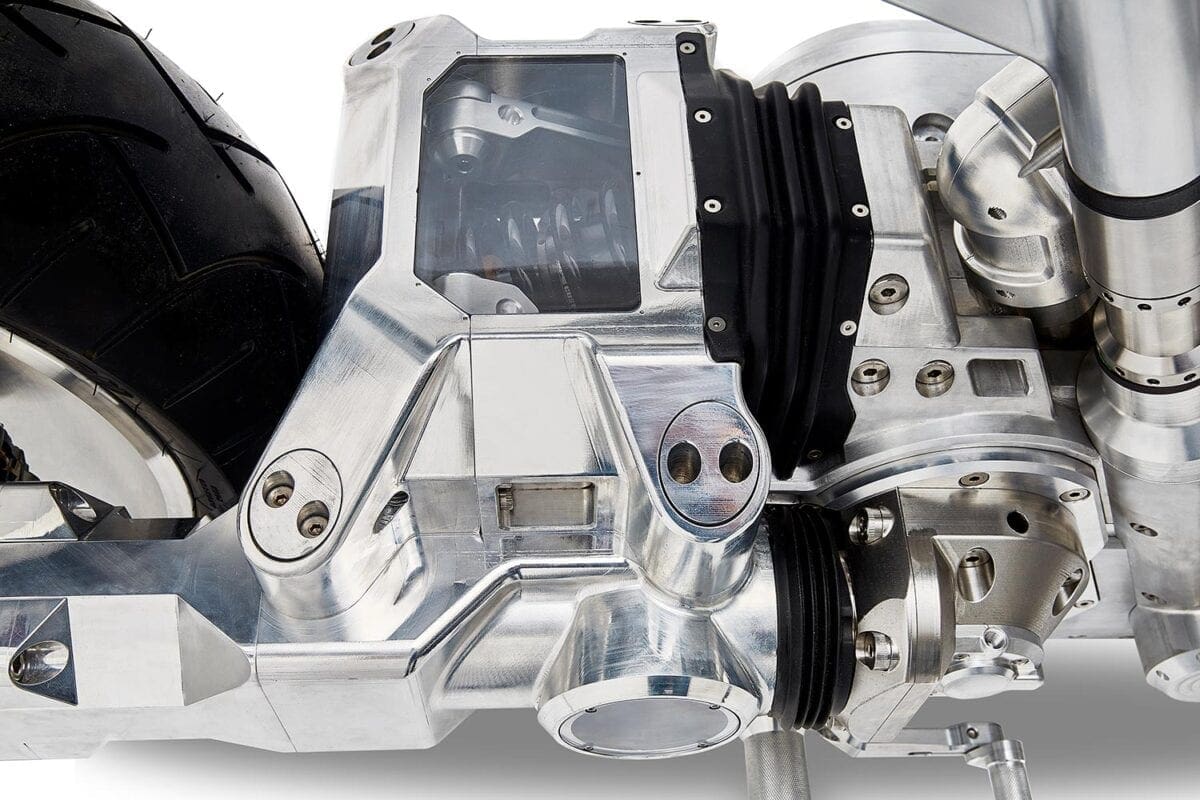 Vanguard motorcycles will be assembled in New York City at the Brooklyn Navy Yard, led by designer Edward Jacobs and serial entrepreneur Francois-Xavier Terny. The modular construction, based on large sub-assemblies, is said to revist traditional manufacturing methods. Combined with worldwide sourcing and the support of key motorcycle vendors, Vanguard claims it will deliver exceptional value and quality. 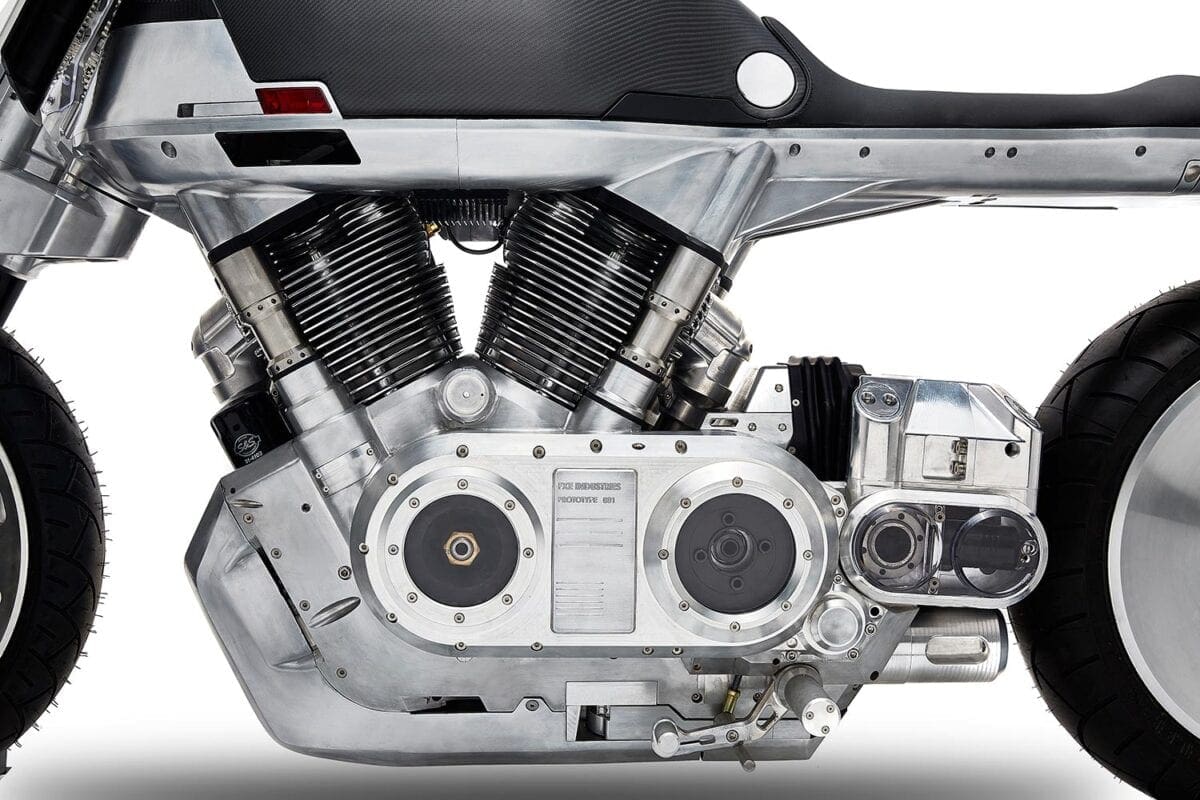 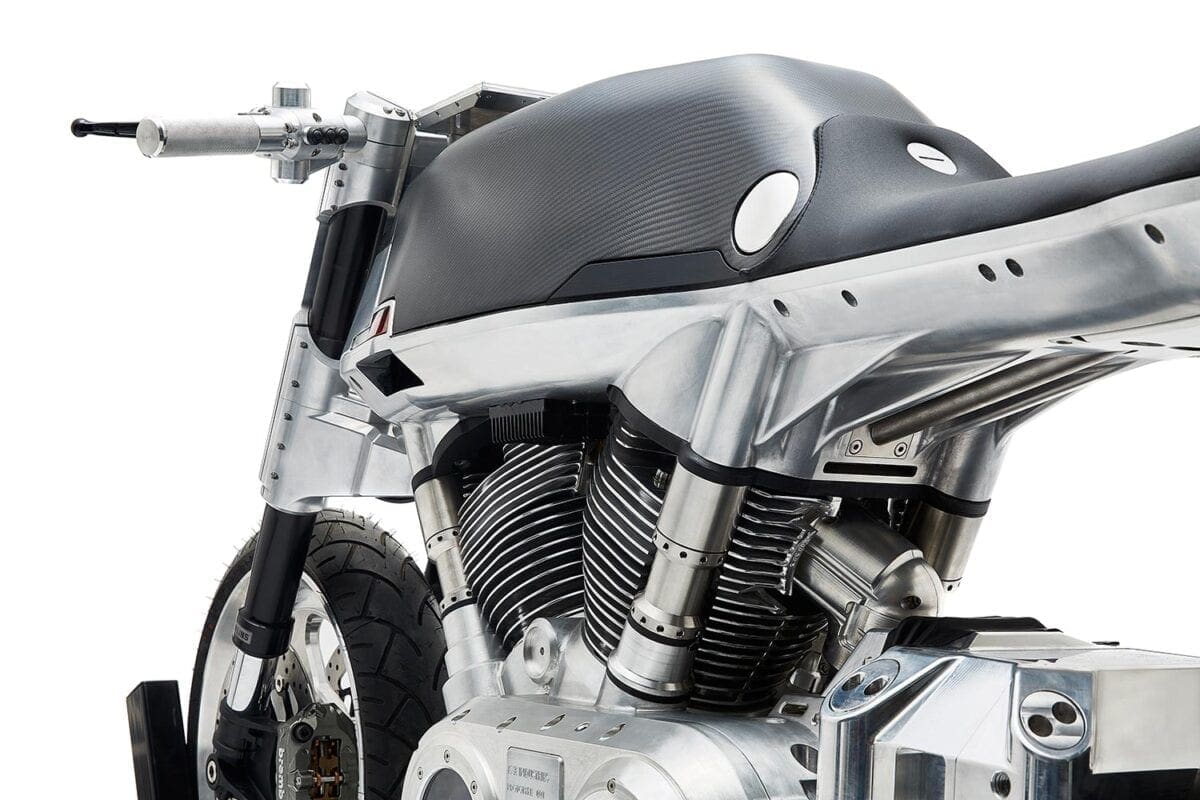 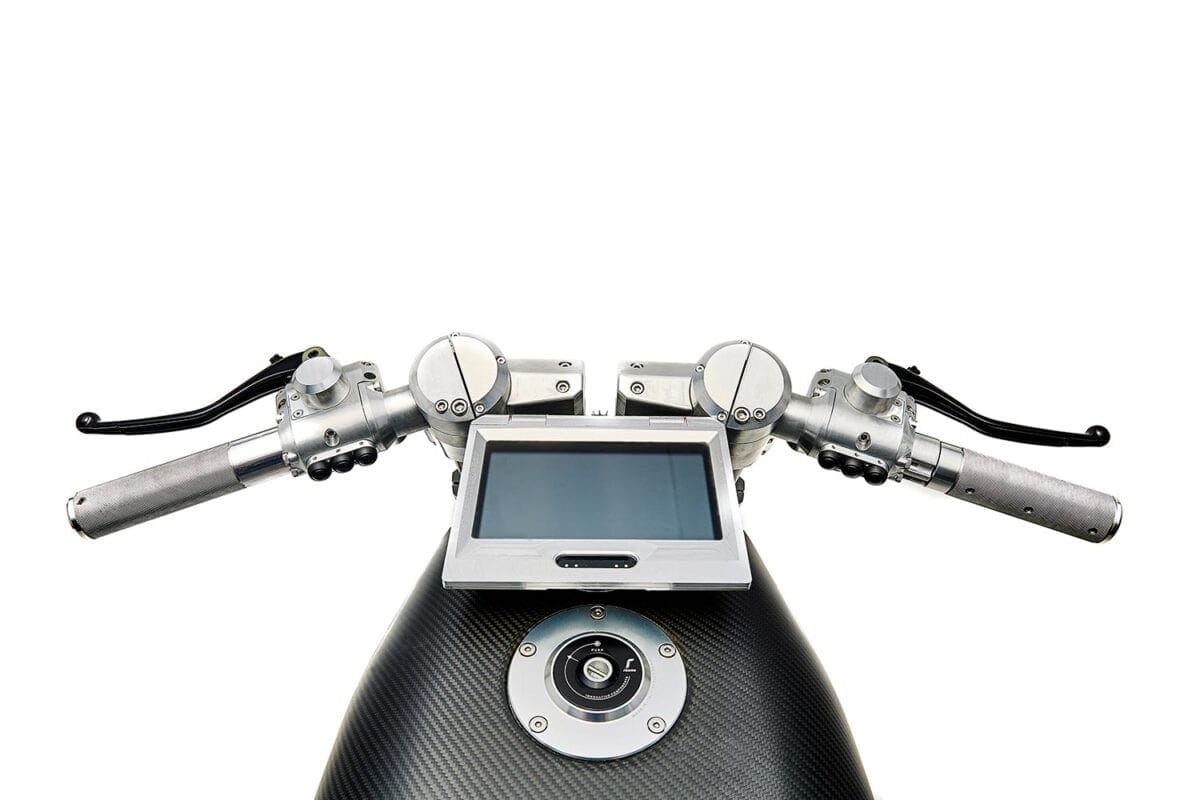 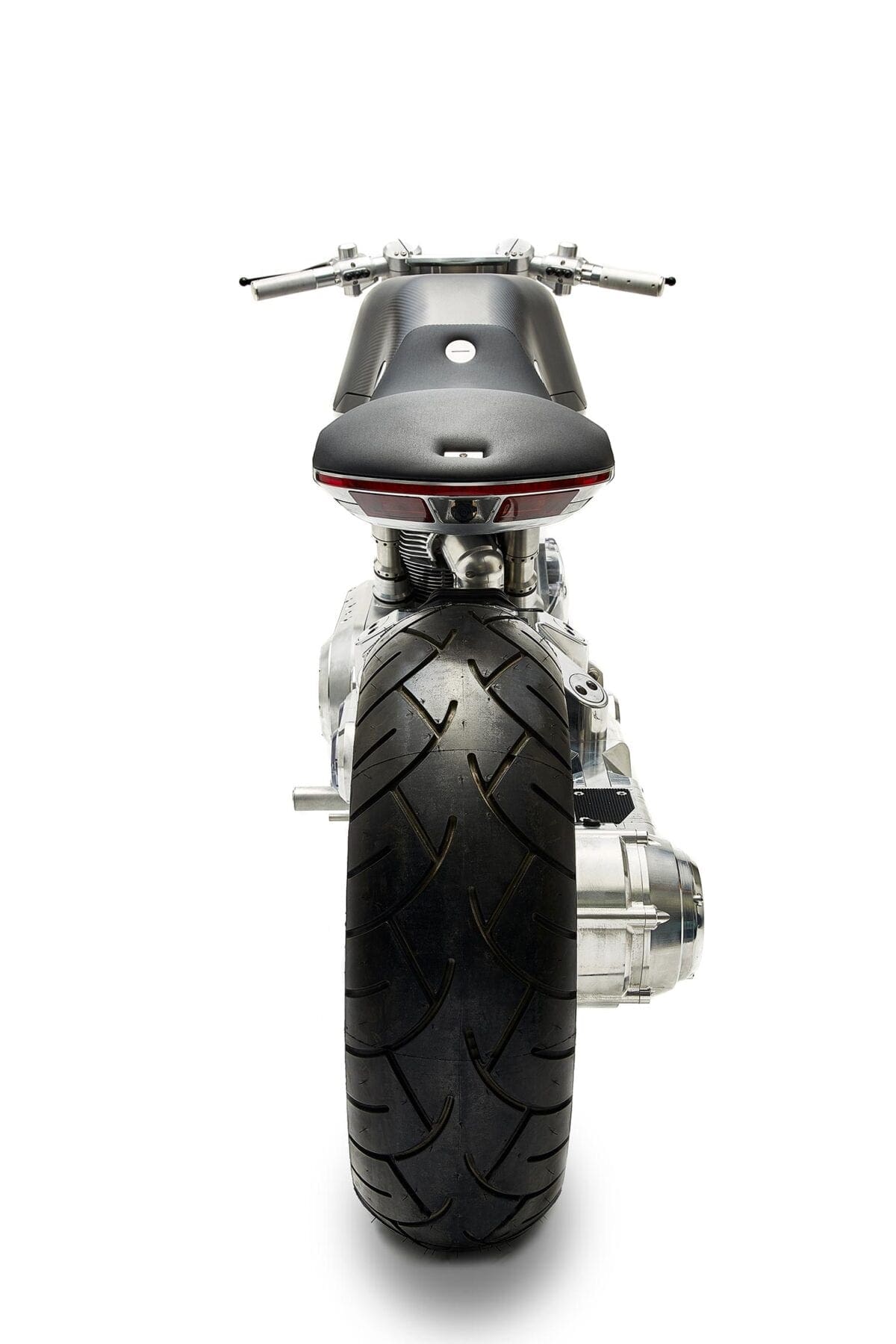 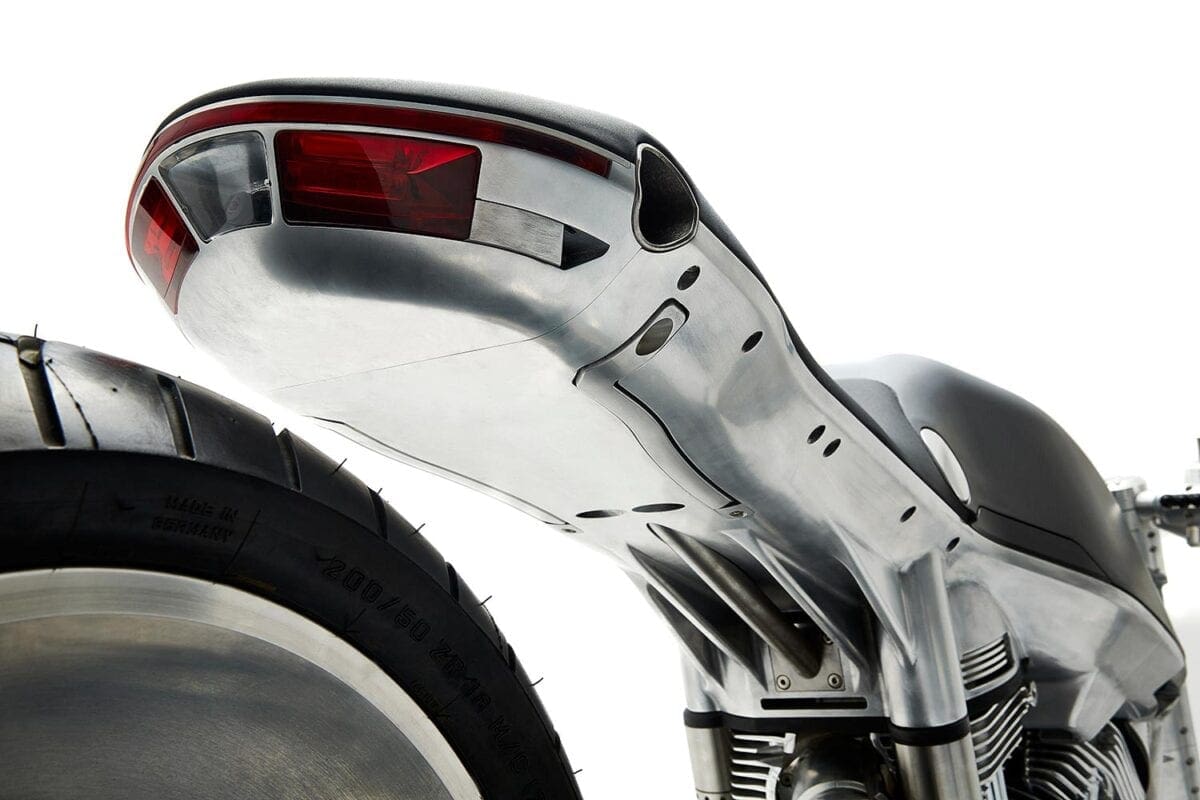 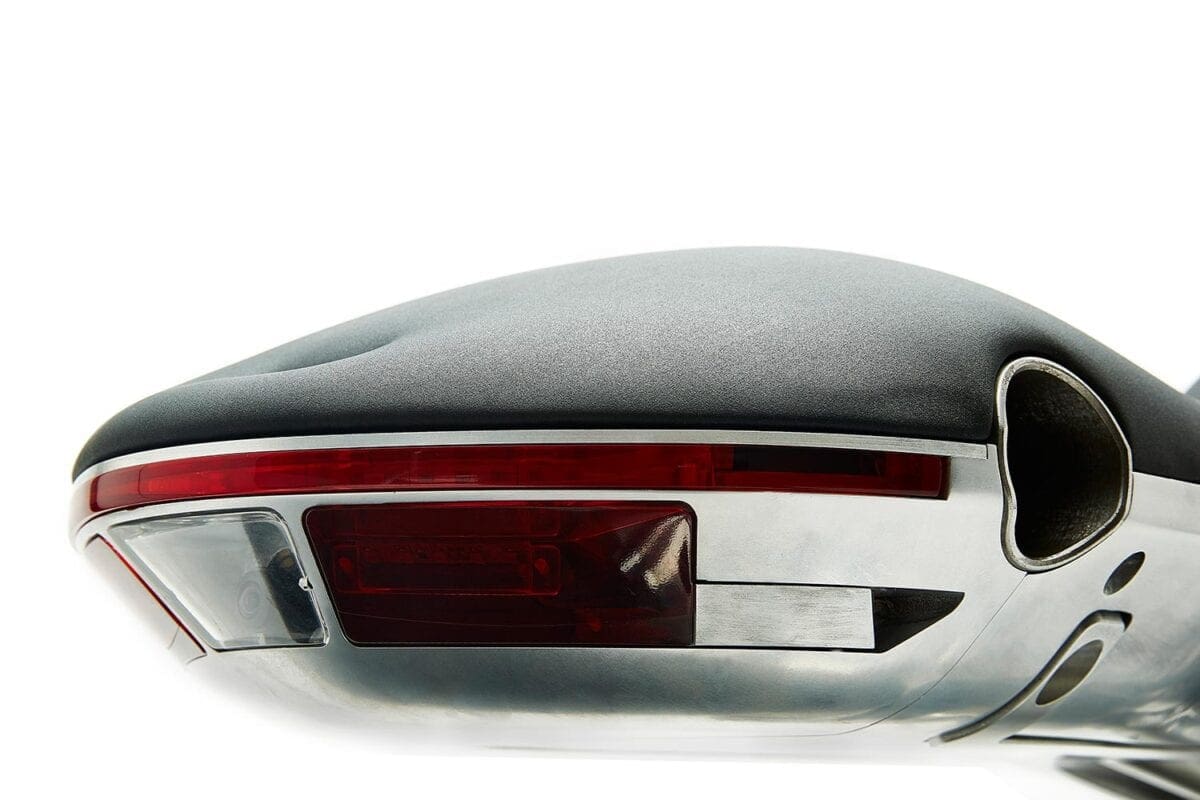 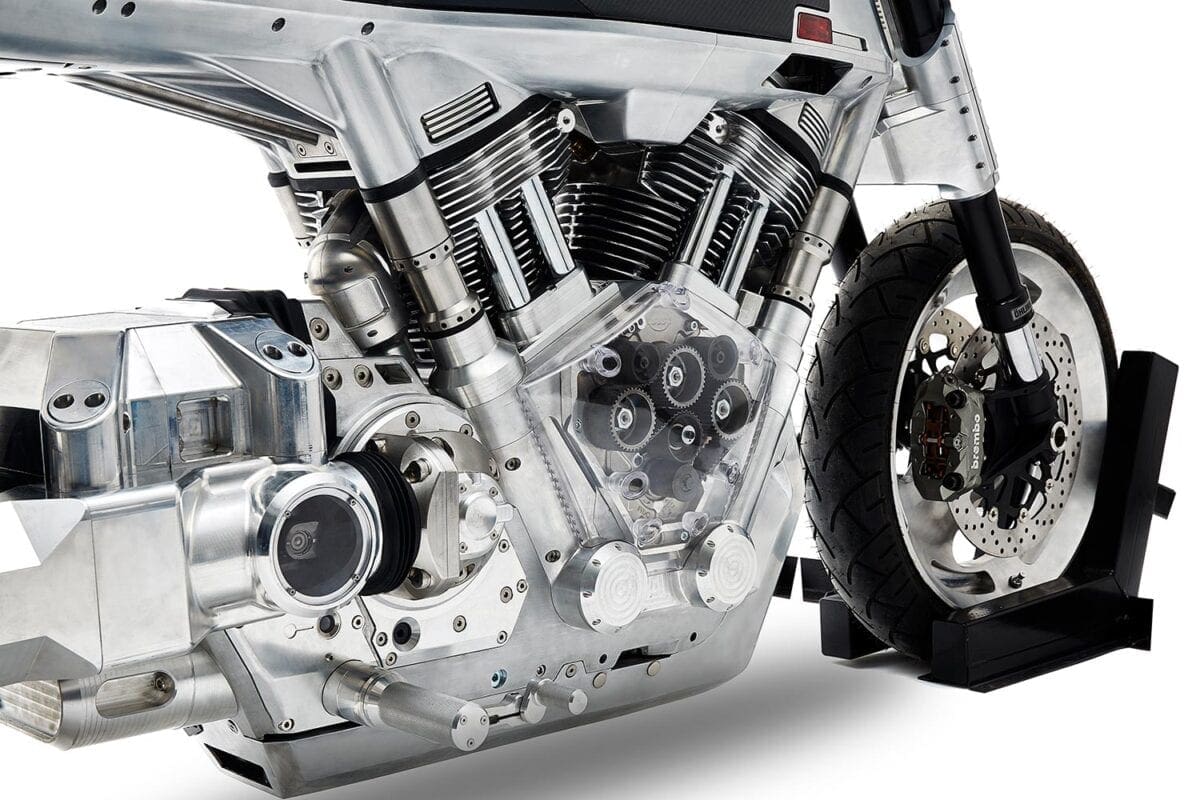 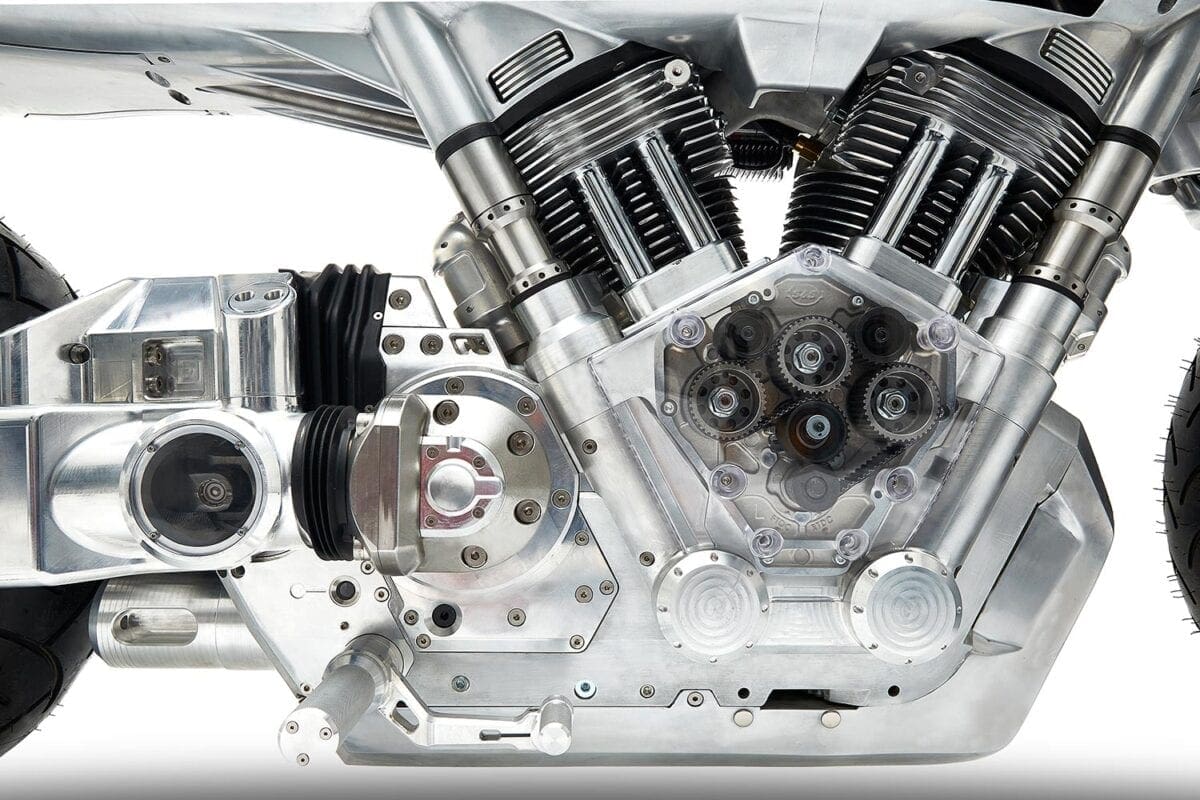 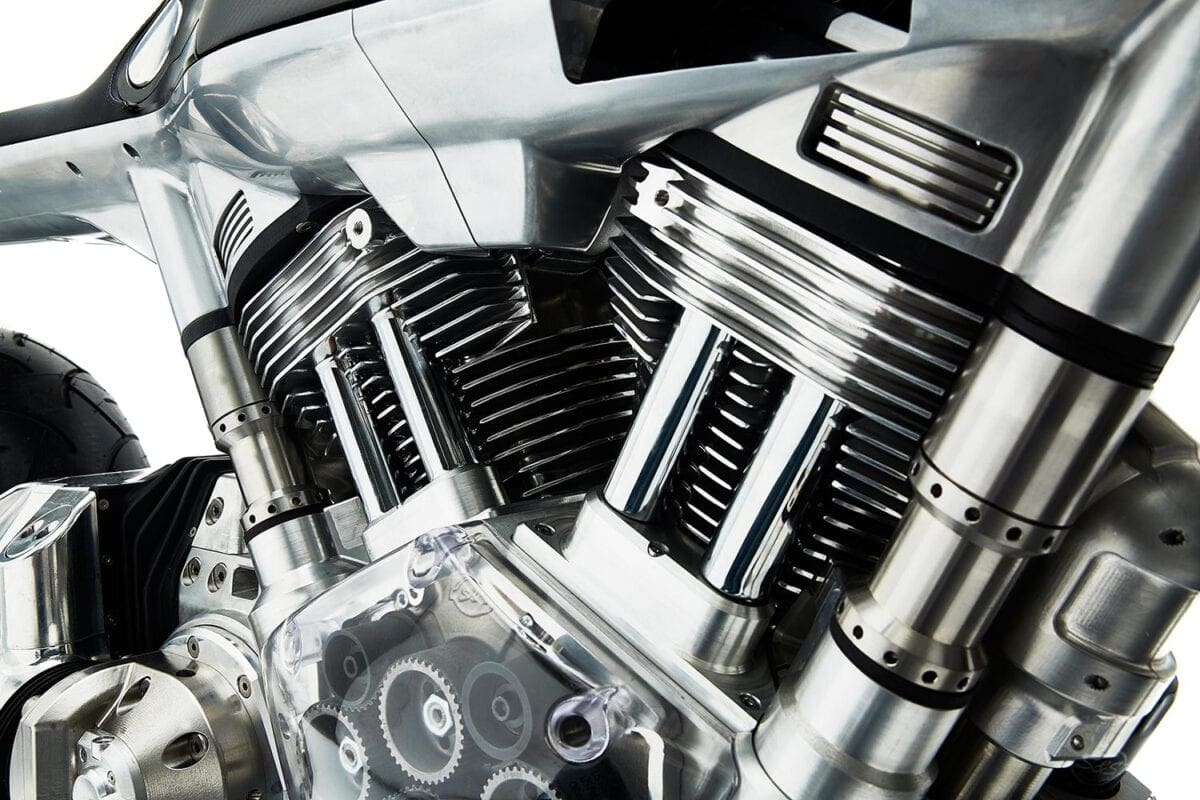 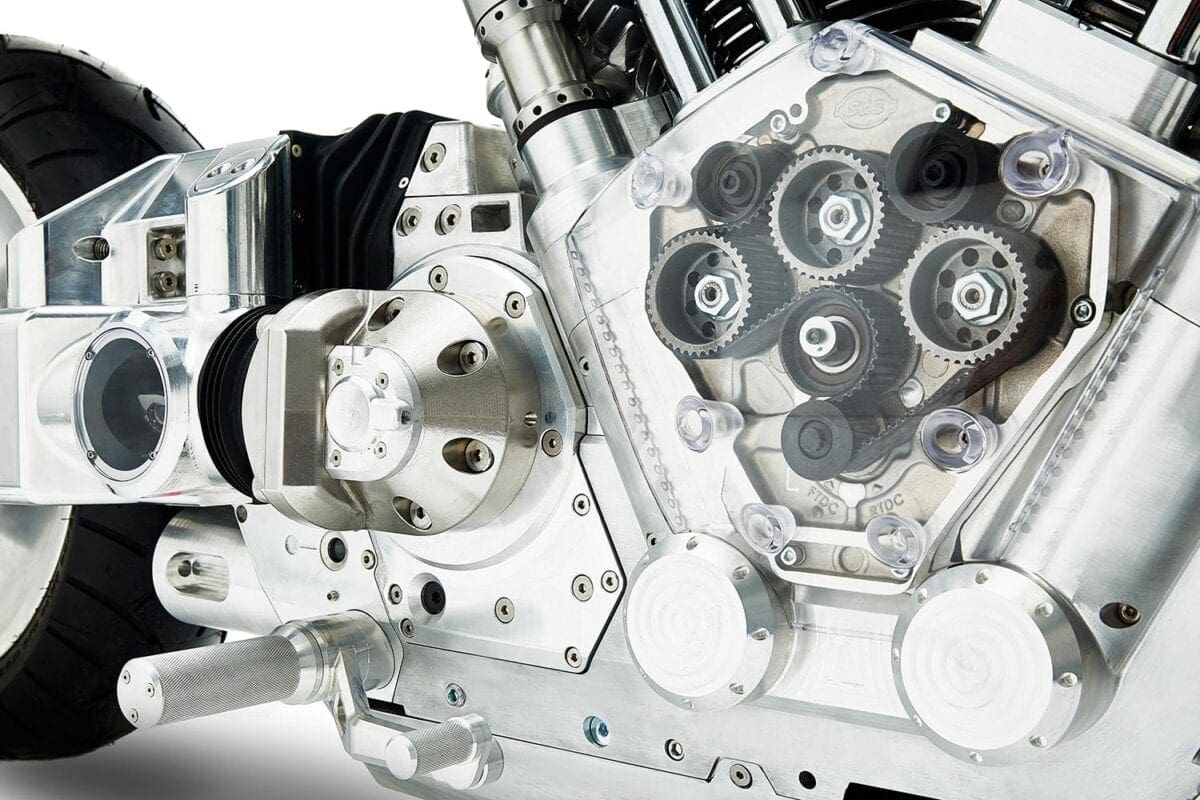 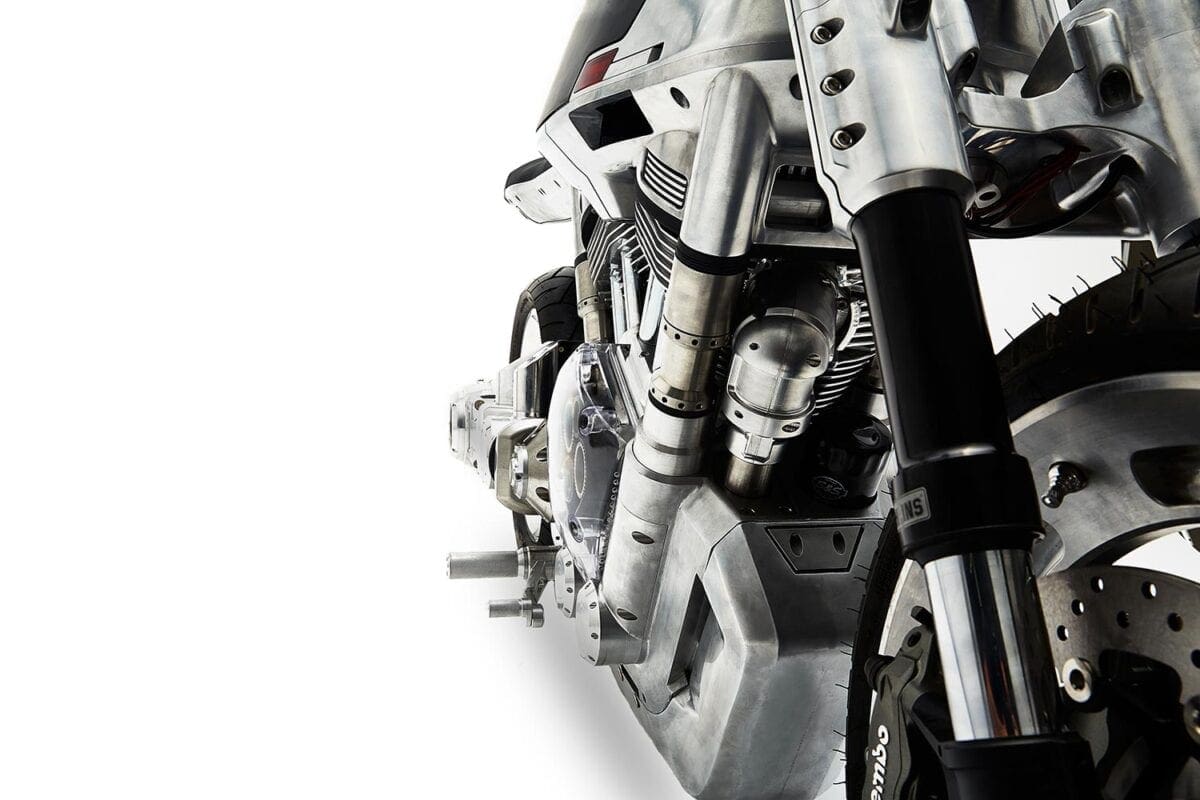 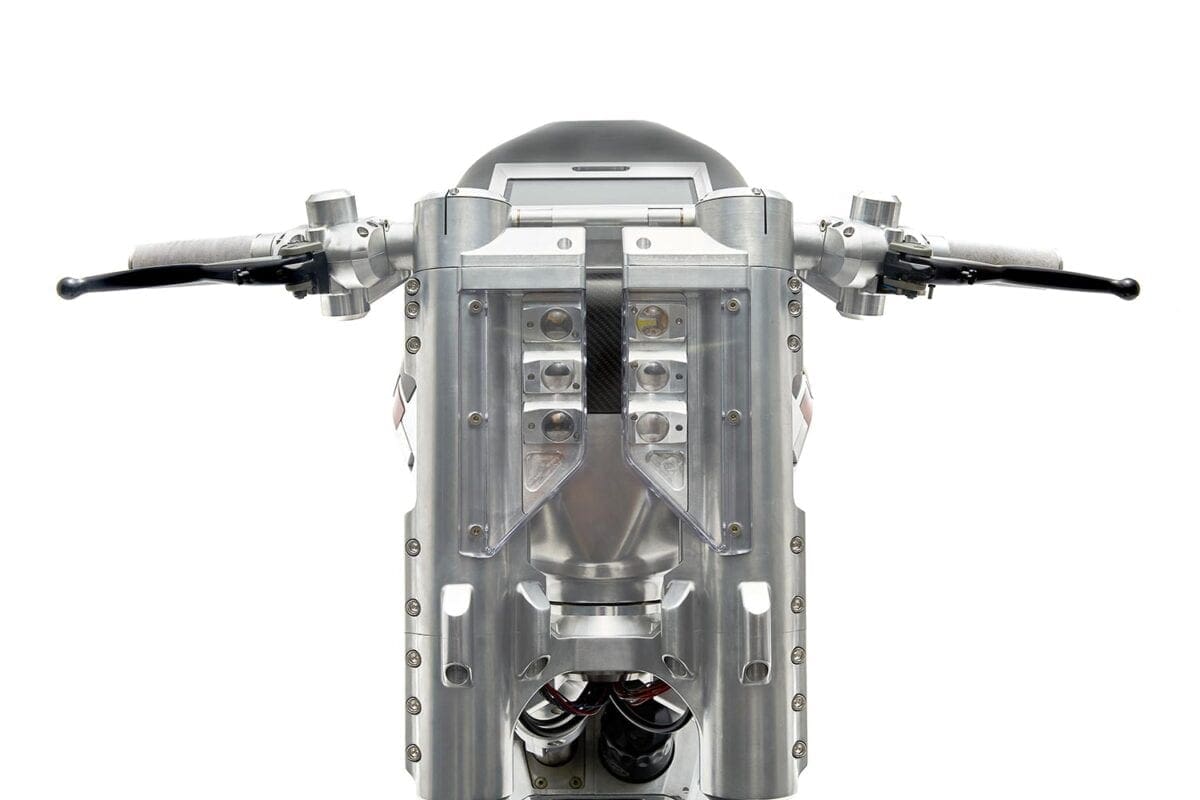 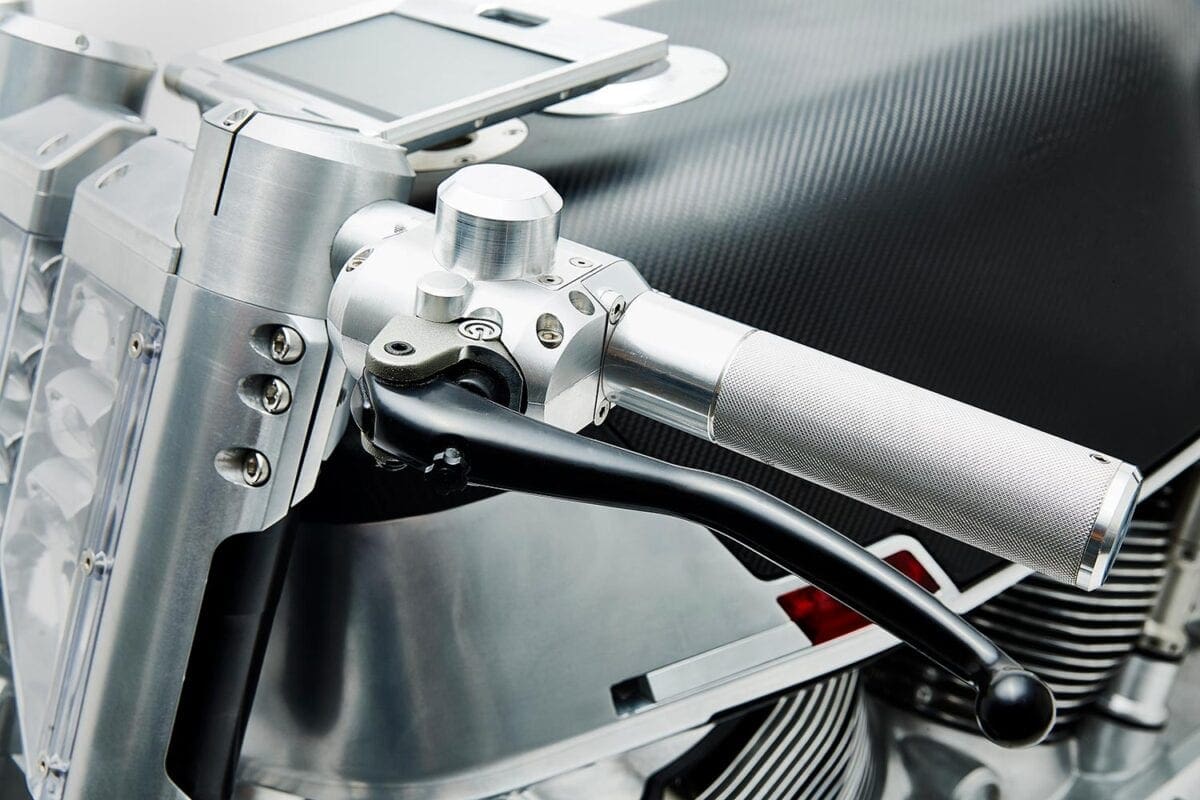 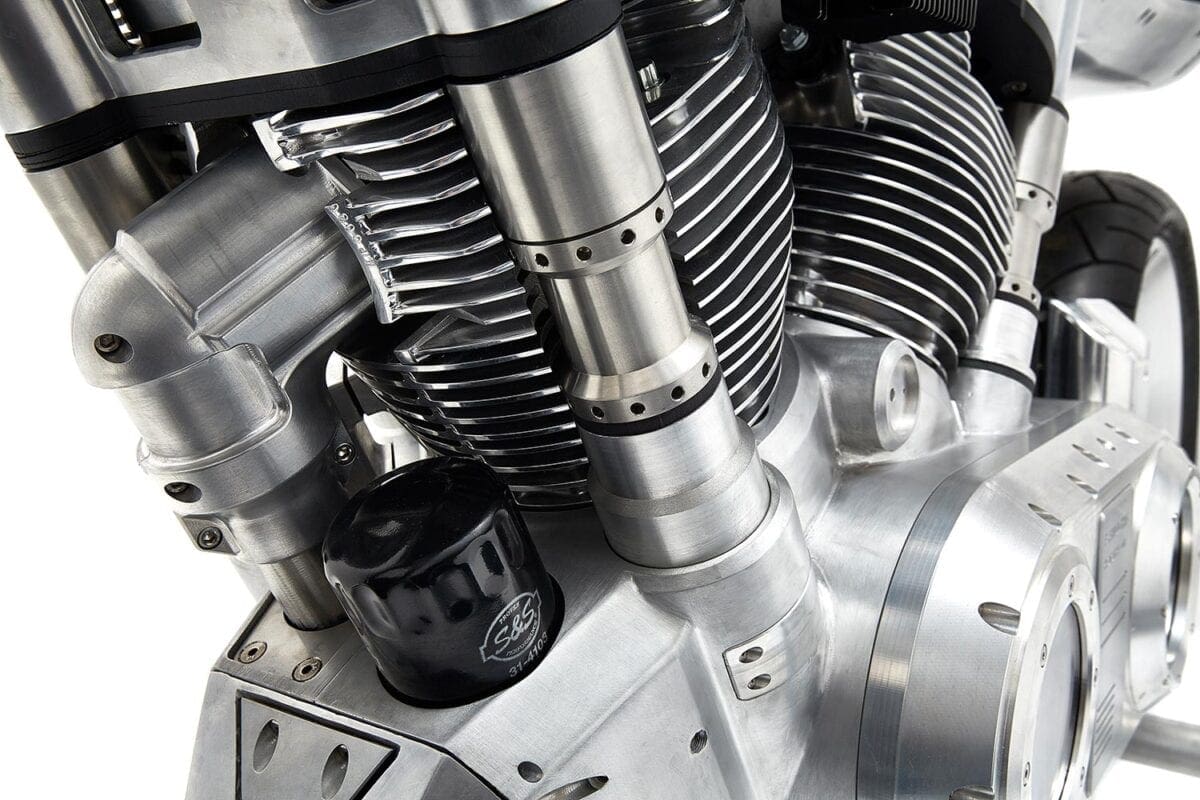 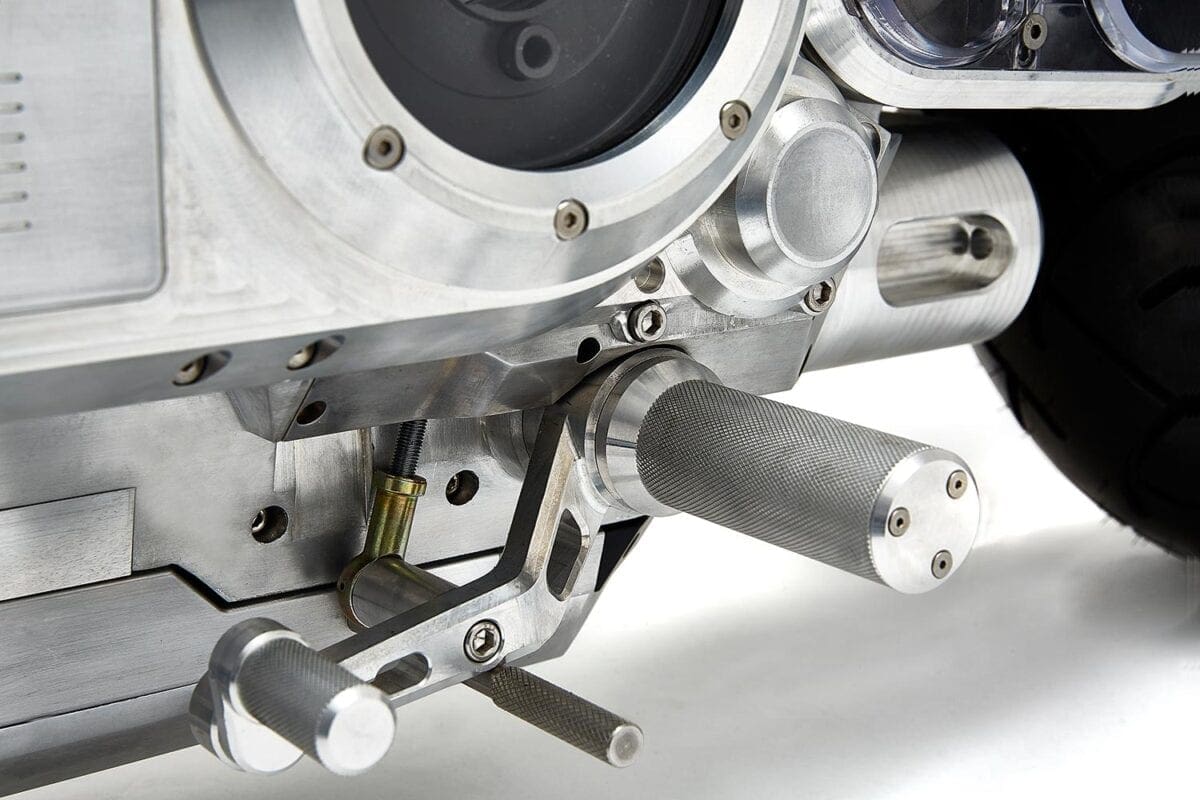 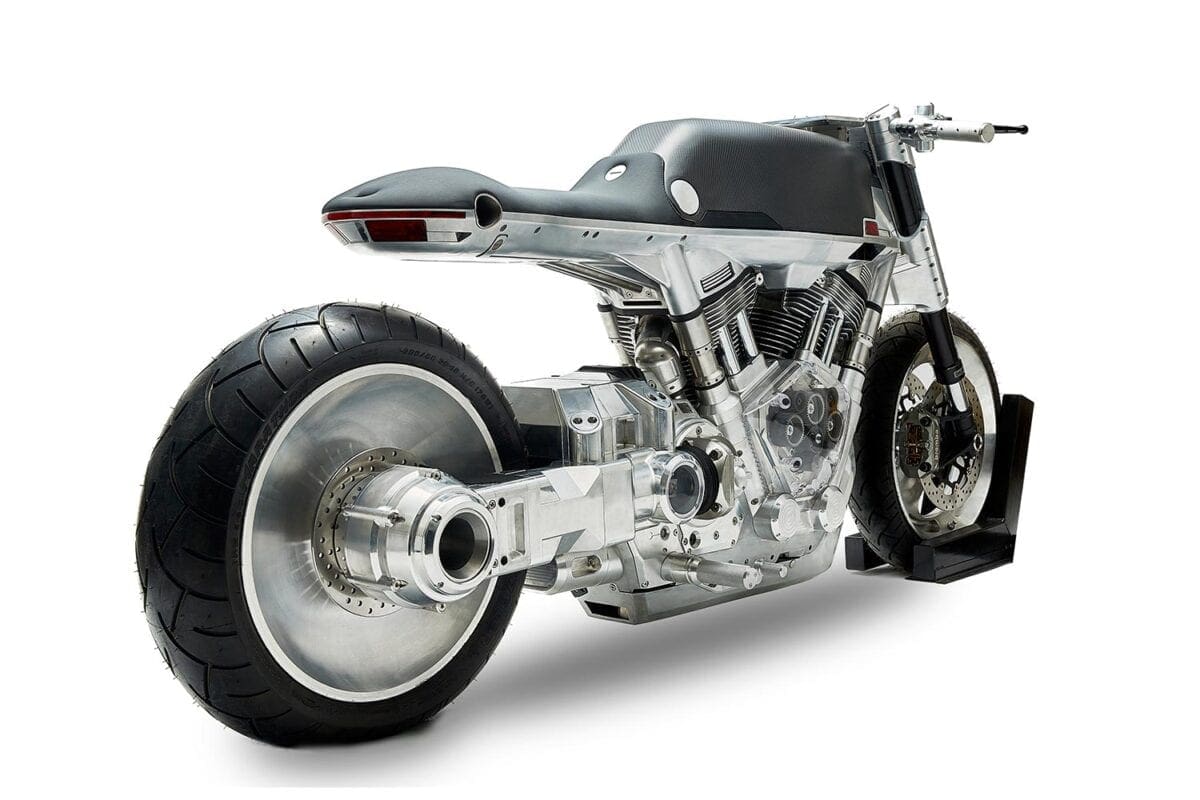