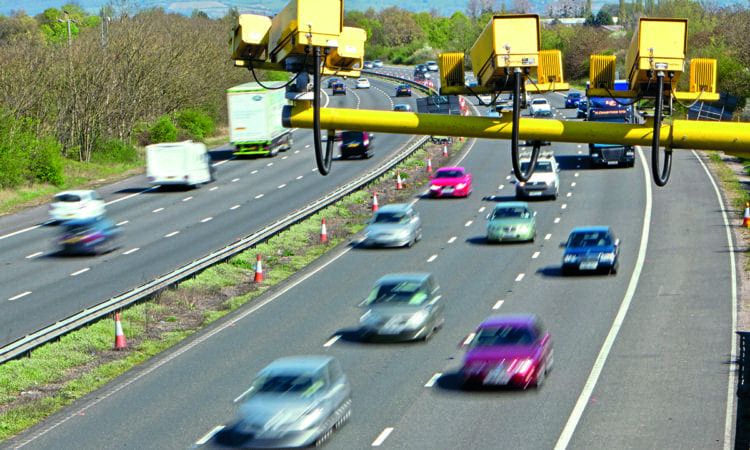 There have been rumours about road users being flashed by speed cameras for minor speeding (in some cases going just 1mph over the limit), but according to information from police forces around the country, the vast majority of fixed cameras in the UK will only be activated by motorists going 10% above the speed limit, plus 2mph.

All police forces who provided information confirmed that these tolerance thresholds are used for both fixed and average speed cameras. However, some forces revealed more lenient tolerances, with the Metropolitan and Lancashire forces using a less strict threshold of 10% plus 3mph.

The research was carried out by AutoExpress, which used a series of Freedom of Information (FOI) requests to the 45 UK police forces operating cameras across the country. Of those 45 forces, 36 provided answers and the remaining nine either refused to confirm the existence of this tolerance, or refused to reveal what the tolerance is set at.

The forces that didn’t provide answers to the FOI request included Scotland, Essex, Bedfordshire and the West Midlands.

Regardless of the lenient approach by most forces, you should always obey the speed limits. The law states that you are liable for a speeding fine as soon as you exceed the limit, so even if you’re doing 31mph in a 30 limit or 71mph on a motorway, you’re breaking the law and could receive a fine. However, it’s nice to know that in most cases a small error in speed will not result in a fine.