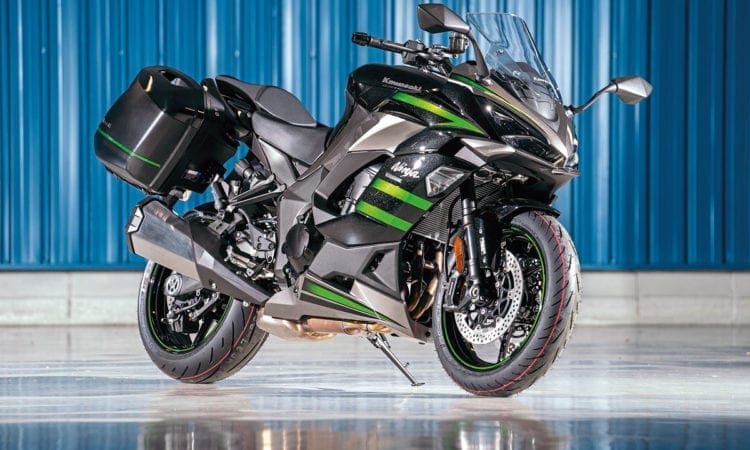 Kawasaki has brought back the Ninja title for a re-engineering of the impressive Z1000SX, but does it have the stealthy fighting characteristics of the bike that first used the name?

The previous iteration of the Z1000SX was a rather impressive machine, and will make for a wonderful purchase on the second-hand market.

However, for 2020, Kawasaki has revitalised the model, not just with an addition to the model’s name with the Ninja moniker, but with a significant number of alterations, especially in the technology that has been added to the big sports tourer for its fourth incarnation.

History of the Kawasaki Ninja name

Kawasaki first brought in the title of Ninja with the launch of the GPz900R back in 1984, creating a whirlwind of attention with the level of new tech and performance.

The first bike to have a water-cooled 16 valve inline four engine, it also used the powerplant as a stressed member, had the camchain tunnel on the left-hand side to reduce width, featured anti-dive forks and made a healthy 115bhp as standard, and so became the first production motorcycle to exceed 150mph.

Read the FULL feature covering the Kawasaki Ninja 1000SX in the April edition of Motorcycle Sport & Leisure – on sale now.